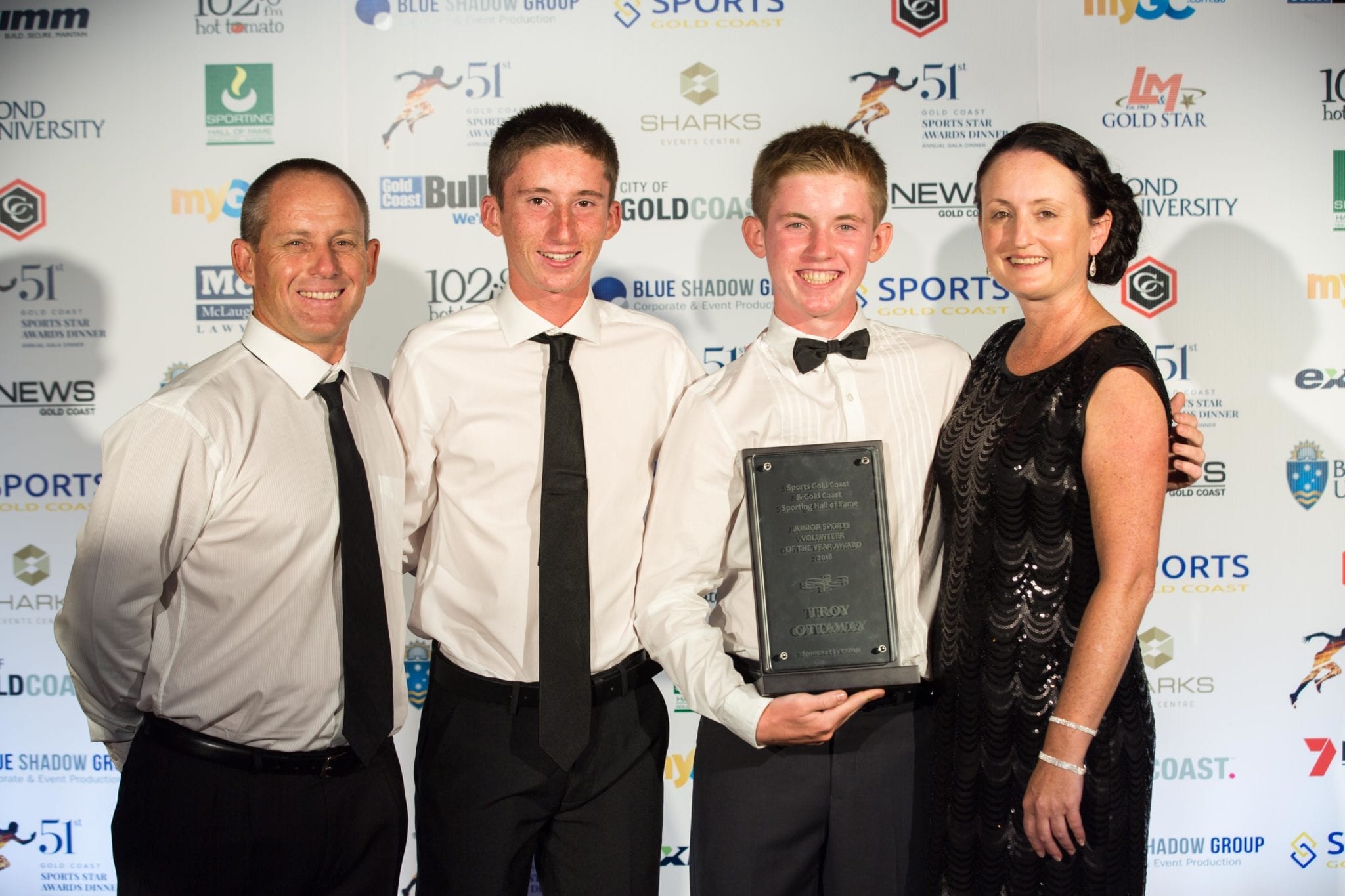 At only 13-years of age, Troy Ottaway is already making a splash in the Gold Coast surf lifesaving scene.

A local Miami High School Student, Troy is best known for his love of sport, his clubs, and a passion for doing the right thing when needed – which is a trait far more mature than his age would suggest.

In his very first summer of lifesaving, the youngster can already claim numerous saves under his belt, varying from plucking other children from raging rips to responding to a man bitten by a deadly sea snake.

His newfound passion for surf lifesaving came after a schoolmate encouraged him to join the Mermaid Beach Surf Club as a solution to curing weekend boredom.

Troy completed his junior surf rescue certificate with the club, and can no longer imagine his weekends being filled any other way – not even by playing on an Xbox like most teenagers.

“In his very first summer of lifesaving, the youngster can already claim numerous saves under his belt”

Along with his work at Mermaid Beach, Troy often helps with patrols at the popular Surfers Paradise and Rainbow Bay beaches.

When he’s not making waves in the sport of saving lives, Troy can be found as a star player in the Under 15’s Blades Basketball Club. Alongside his sporting commitment to the club, Troy has also dived head-first into other volunteering roles, such as being Club Photographer and Junior Ref.

In addition to his already impressive feats, Troy also helps with the technical side of things for Blades Basketball Club like coordinating the game day app, has scored benched for a couple of under 21 Rep games, and volunteered with Gold Coast Basketball as a floor sweeper for rollers games.

Upon presenting the award, Pat Welsh stated Troy had completed a whopping 13 rescues during his short time.

“It was a long school holidays!” he adds, laughing.

Welsh has agreed that Troy is a fine young man, who is clearly a worthy recipient of the award. The Gold Coast will certainly continue to gain from the young man’s dedicated efforts in multiple aspects of the sporting scene.