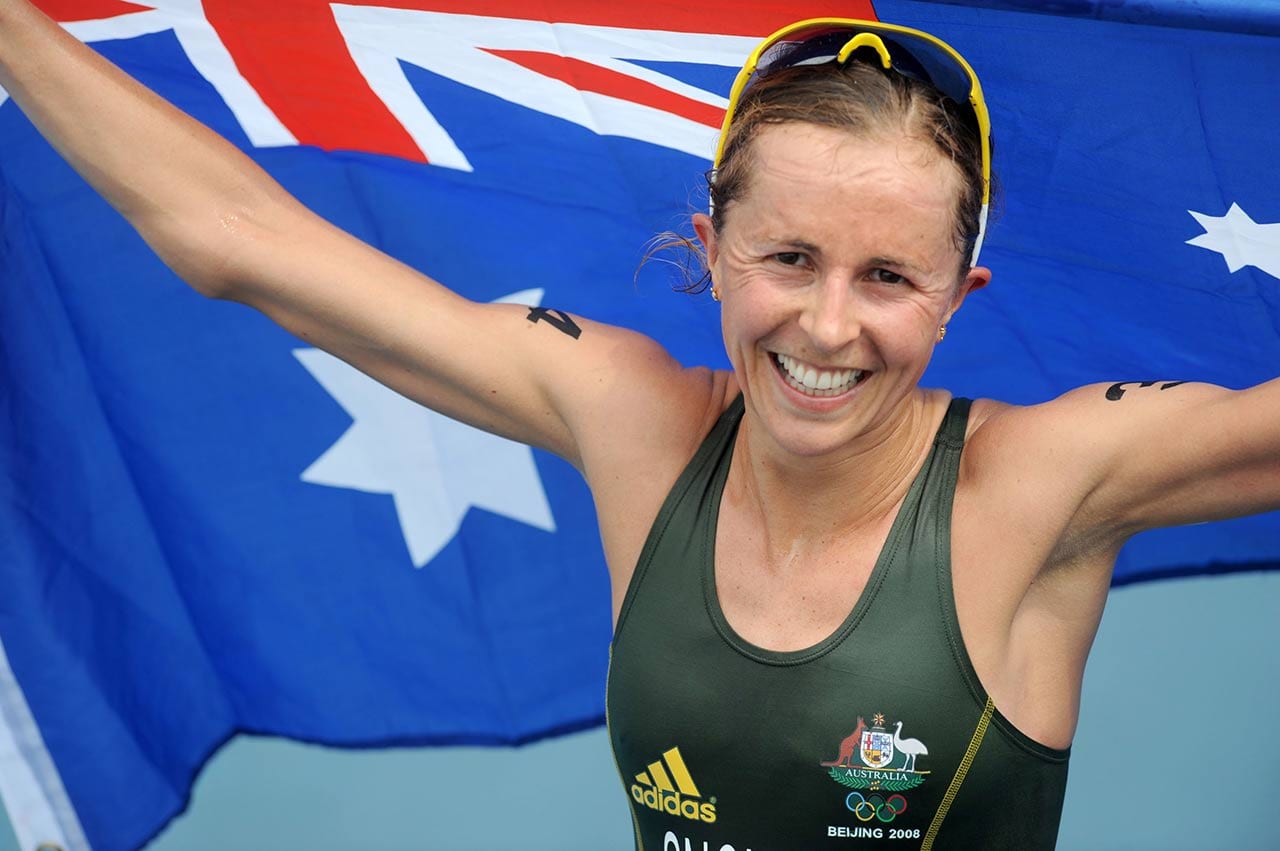 She may be small in stature, however Emma Snowsill stands tall as arguably Australia’s greatest triathlete.

During an elite career that stretched more than a decade, there were few accolades that she did not collect along the way. Snowsill was world champion three times and won gold at the Beijing Olympics and the Melbourne Commonwealth Games. She won the ITU World Cup 12 times and graced the podium 23 times.

Born in 1981, Snowsill grew up and came to sporting prominence on the Gold Coast. She won the world junior championship in 2000 and took gold in the Australian Youth Olympic Festival the following year.

Snowsill’s career has been bookmarked with incredible highs and devastating lows. In 2002, just as the world was getting to know this pixie-like phenomenon and with the 2004 Athens Olympics in her sights, Snowsill was left devastated when her boyfriend, fellow triathlete Luke Harrop, was killed in a hit-and-run accident while out on a training ride. She considered quitting the sport, but decided to race on.

In 2003, after winning her first world championship crown, she suffered a stress fracture of the femur during the Olympic trials. She missed selection for the Athens Games. However adversity seemed to only fuel her competitive fire as she went on to achieve legendary status in her sport.

In Beijing, the tiny (48kg) Snowsill took the lead in the final run leg of the contest, and was never headed. ‘Running scared’ was how she described her effort. She was waving an Australian flag before she finished. Afterwards she embraced the other place-getters, climbed into the stands to hug her coach Craig Walton then, understandably, began to weep. “Everybody had a personal story,” she said later, “and everybody deals with it differently. You can only look forward to tomorrow. You can’t change the past, only take control.”

Snowsill won plenty of fans with her brilliance, courage and tenacity on the race course, but she won just as many with her effervescent personality and forever smile off the course. She retired from elite racing in 2012 and is now a mum and married, to the 2008 Beijing men’s triathlon gold medallist Jan Frodeno.

Snowsill was named Gold Coast Sports Star of the Year in 2006 and has been inducted into the Triathlon Australian Hall of Fame.