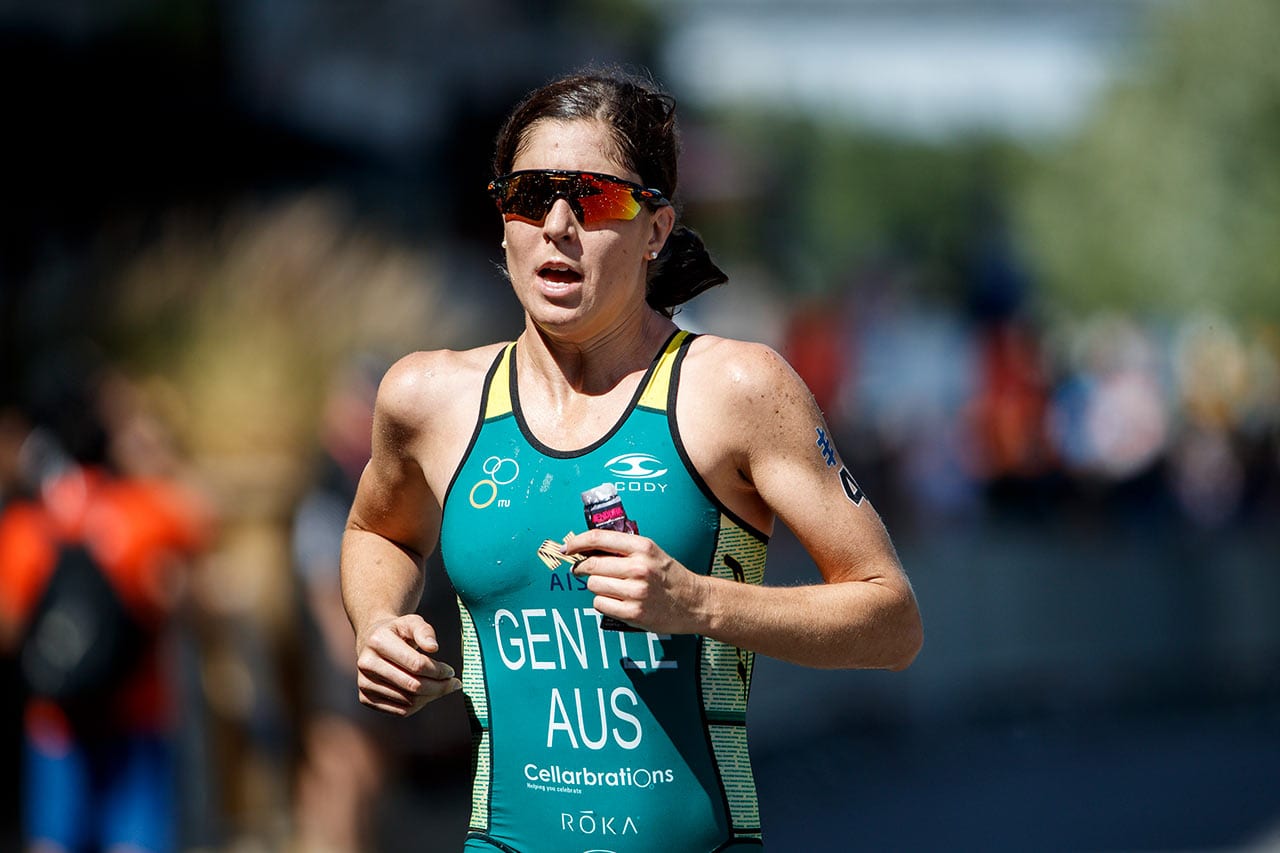 You can sense the wave building around exciting triathlete Ashleigh Gentle.

In 2017 that momentum continued to build, with Gentle moving to second in the international overall rankings in what was a break-out year. Almost a decade after she won the world junior crown, Gentle celebrated her first win in a world series event, in Montreal in August. However there was also world championship gold. Along with fellow Gold Coaster Matt Hauser, she was a member of the Australian foursome that took out the World Teams Relay World Championship.

“Ashleigh Gentle is not only a proud Gold Coaster, but also a great ambassador for the city”

Gentle’s climb towards the peak of the triathlon world seems to always have been steady and consistent almost since she first dabbled in the sport as a schoolgirl to improve her running.

She won silver at the Junior World Championships in Hamburg in 2007 and Vancouver in 2008 before winning in Budapest in 2010. In 2011, she ran in her first ITU World Triathlon Series (WTS) event, and was placed ninth. In 2012 and 2013, she ran in ten WTS events, and was placed in the top ten in all of them.

By 2016 she had climbed to third in the world rankings and represented Australia that year in the 2016 Summer Olympics in Rio de Janeiro. She has been selected for the April Commonwealth Games and is the raging hot local favourite for the women’s triathlon on her home course.

The inaugural City Of Gold Coast Mayor’s Sports Award was presented last year, to multiple world champion sailor Mathew Belcher. This award holds a special place, because not only does it recognise an athlete of international standing, but it also acknowledges that this athlete has been an outstanding ambassador for the Gold Coast.

Its key criteria is that the winning athlete uses their profile, their sport, to promote the Gold Coast. This city is lucky to have an abundance of riches in this category. Across a wide variety of sports we have many elite athletes currently competing across the globe and we share in their success. The vast majority are intensely proud of where they come from.

Many constantly sing the praises of their home.

Ashleigh Gentle is not only a proud Gold Coaster, but also a great ambassador for the city.