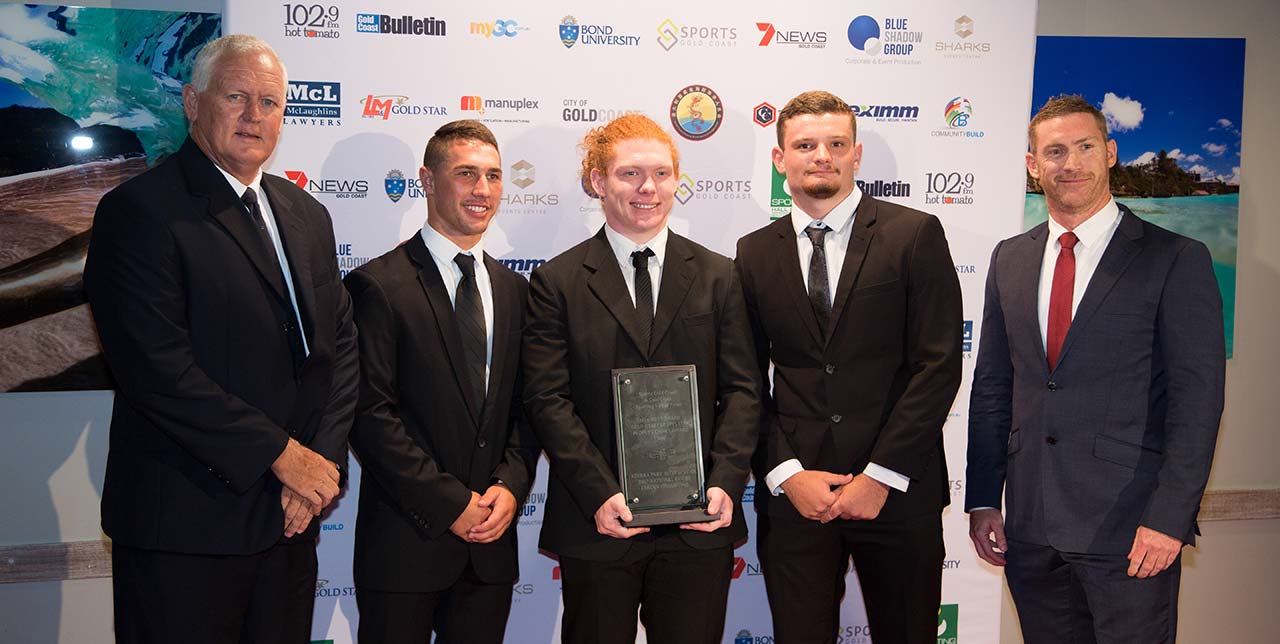 Keebra Park is now far more than a suburb, a school or a football team – it is a brand for excellence.

In 2017 this elite rugby league school further enhanced their reputation as the nation’s best when they took out the GIO Schoolboys Cup national final in Sydney. Their 25-12 win over Sydney’s Westfields Sports High avenged a heart-breaking loss to the same opponents in the 2016 final.

Keebra coach Glenn Campbell said the 26-24 loss from the previous year had been part of the motivation to go a step further in 2017.

Although Keebra’s 2017 side boasted many very good young players, Campbell said what stood this side apart was the fact that a lot of the players had been together since Year 8 and there was ‘quality right across the park’.

He said the success last year was also the result of ‘a lot of hard work by a lot of people – players and staff’ and also about having the right attitude.

“Our players must perform on and off the field,” he said. “This is not a rugby league club. There is a holistic approach. The players know the expectations. Schoolwork comes first. We don’t bend the rules. “Boys miss out (on selection) if they don’t behave.”

Two players from Keebra’s 2017 squad –  Tanah Boyd and David Fifita – were also selected in the Australian schoolboys side. If you need further proof of the success of the Keebra system, look no further than last year’s Rugby League World Cup, which included 12 graduates of this incredible Gold Coast school.