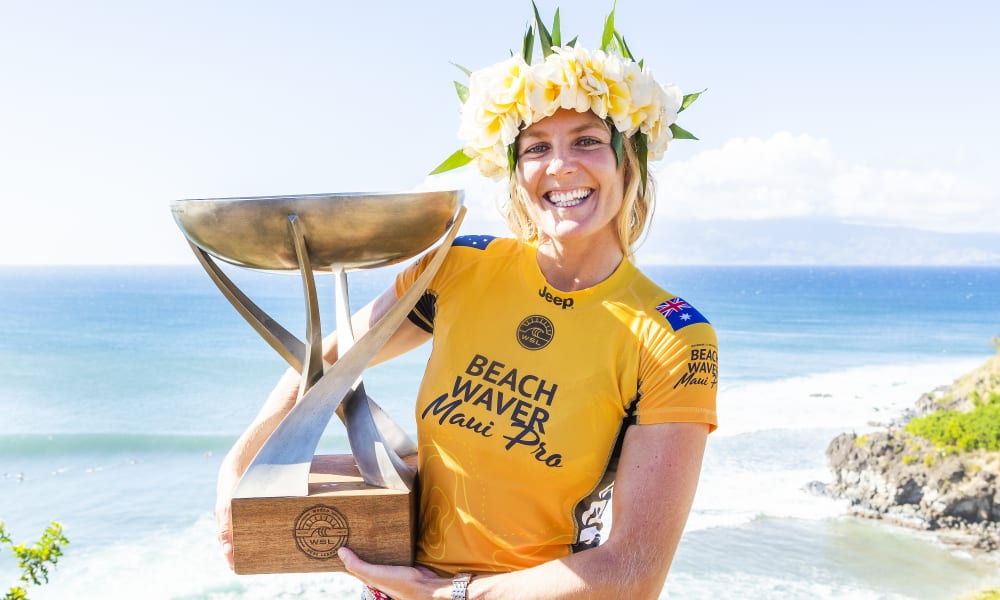 Stephanie Gilmore has hailed the influence of the Gold Coast and her friends and family after claiming her latest sporting title.

The seven-time world women’s surfing champion beat a hot field of contenders to win the Gold Coast Sports Star of the Year award at the gala night at Southport Sharks.

Well on her way to being regarded as the greatest ever female surfer, the 31-year-old was unable to attend the awards as she is in Africa “searching for some waves and doing what I love the most”. However, in a video message delivered at the awards, Gilmore hailed the contribution of the region.

“I’m so sorry I can’t be there,” said Murwillumbah-born Gilmore, whose parents Jeff and Tracy collected the award on her behalf.

“It’s an absolute honour to recieve this award and be recognised among so many of the Gold Coast’s greatest athletes. 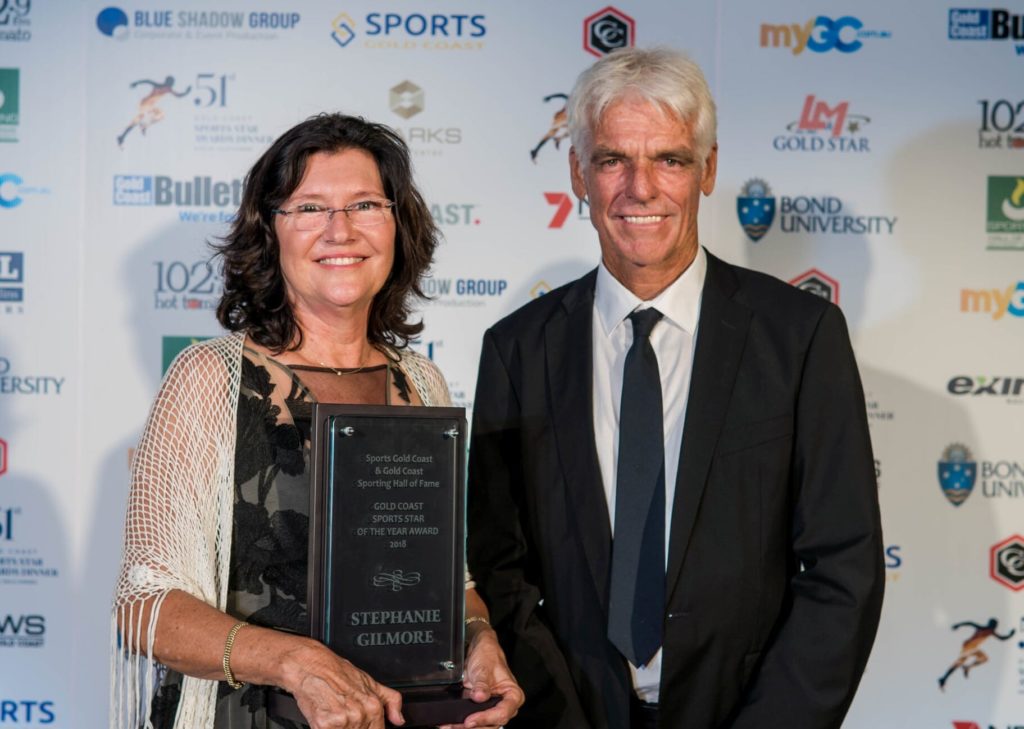 “Without the support I have had from the Gold Coast and my family and my friends I wouldn’t have had so much success.

“Thanks so much – I know my mum and dad are there to collect the award so thank-you so much, you guys are the best.”

Steph’s status as Gold Coast Sports Star of the Year comes on the back of her seventh World Surfing Title in November last year, a win which equalled the mark of Aussie legend and surfing great Layne Beachley.

While there’s no doubt that Steph’s success in the surf has seen her become one of Australia’s most recognised sports stars, she certainly doesn’t forget her roots, managing to stay a part of the Snapper Rocks Board Riding Club and continuously acting as an unofficial ambassador for the Gold Coast region.

In a field of extremely talented and high-calibre international stars, it was ultimately decided that Steph shone brightest over the course of the last year, surprising none of the almost 500 strong crowd with the announcement.

After another successful hosting of the annual event, Sports Gold Coast looks forward to going from strength to strength once again next year in celebrating the extraordinary efforts of our local heroes. 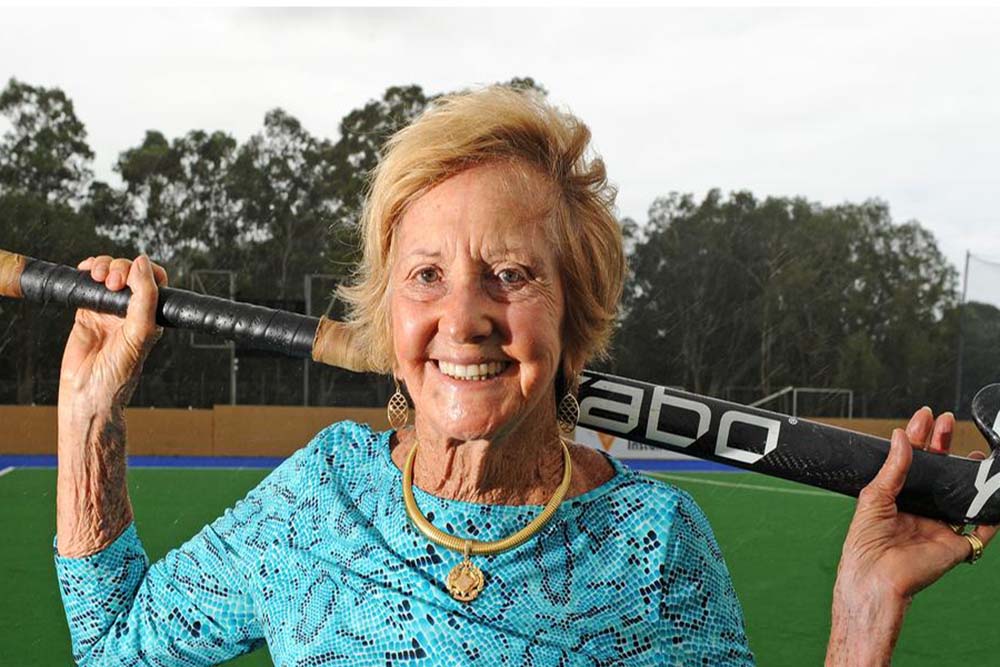 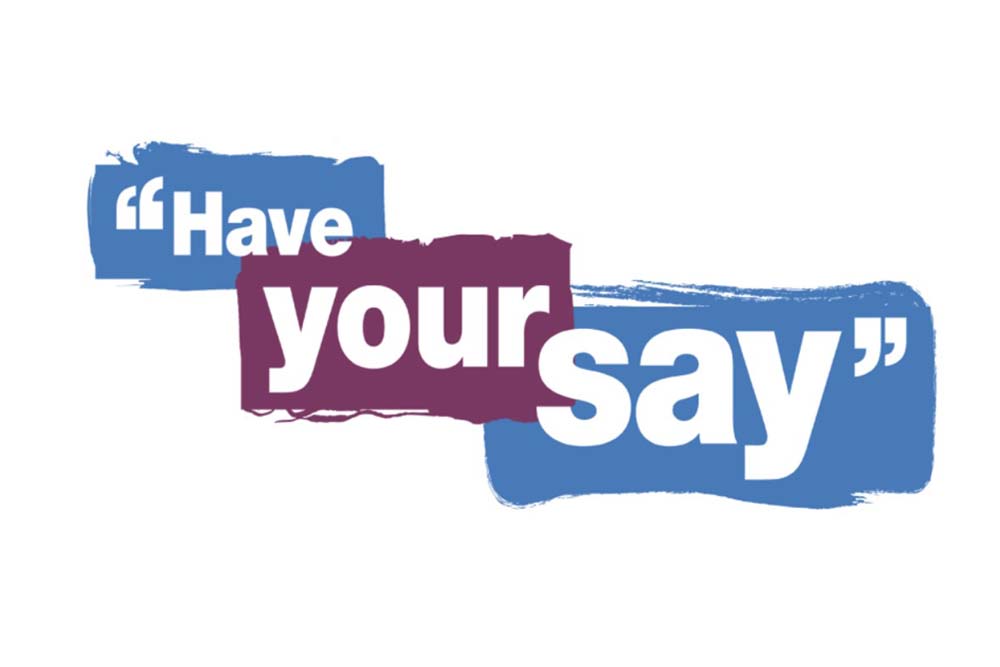