SPORTS Gold Coast chairman Geoff Smith believes the Wallabies will be cheered on by a sold-out Cbus Super Stadium when they take on Argentina on September 15 this year.

Planning for that eventuality has started with Sports Gold Coast (SGC) convening a meeting of key stakeholders at Bond University’s Institute of Health and Sport on May 10.

Smith said putting the ‘Sold Out’ sign up for the September 15 rugby Test was an important project for SGC and the Gold Coast Rugby community.

“We have several major Gold Coast projects happening at the moment including an A-League soccer licence, Big Bash cricket games and Esports, but getting the city behind this Test in September at Cbus is very important,” he said.

“We are working closely with local and national rugby entities to boost the code here and nothing sends out a stronger message than the support of our national team, the Wallabies.

“To pack Cbus on September 15 as our city was able to achieve during the Rugby 7s at the Commonwealth Games would have a ripple effect leading to a strong case for the Gold Coast to host more international games and 7s tournaments. It would definitely mean a bigger focus on rugby locally and that would have a huge flow-on effect for the game at grassroots level.”

Smith said the key outcome from the May 10 meeting was the start of marketing and engagement plans towards the Wallabies v Argentina clash.

“The people who we had around the table are the decision-makers from key organisations,” he said. “There certainly was a strong consensus to ‘make this happen’.

“We intend to engage the entire Gold Coast in this project so that people see the value in coming along – short term and long term. We don’t want to leave any stone unturned.”

Assisting in the plan to pack out Cbus is the fact that the Wallabies will be camped on the Gold Coast, training out of Sanctuary Cove and the Bond University in the two weeks leading into the September 15 game.

The first week, at Sanctuary Cove, will be in preparation for the clash with South Africa at Suncorp Stadium on September 8. Then the squad will shift to Bond in the lead-up to the Pumas Test.

“It is imperative that we show that the Gold Coast is a rugby heartland,” says Smith. “The best way to do that is to pack out Cbus Super Stadium when the Wallabies are here in September.

“This will not only prove to the rest of Australia that we are a rugby city, but it will go a long way to ensure more international rugby union games for the Gold Coast in the future.

“The amazing success of the men’s and women’s rugby sevens at the Commonwealth Games proved what a great venue Cbus is and what an incredible atmosphere is created when Cbus is packed.” 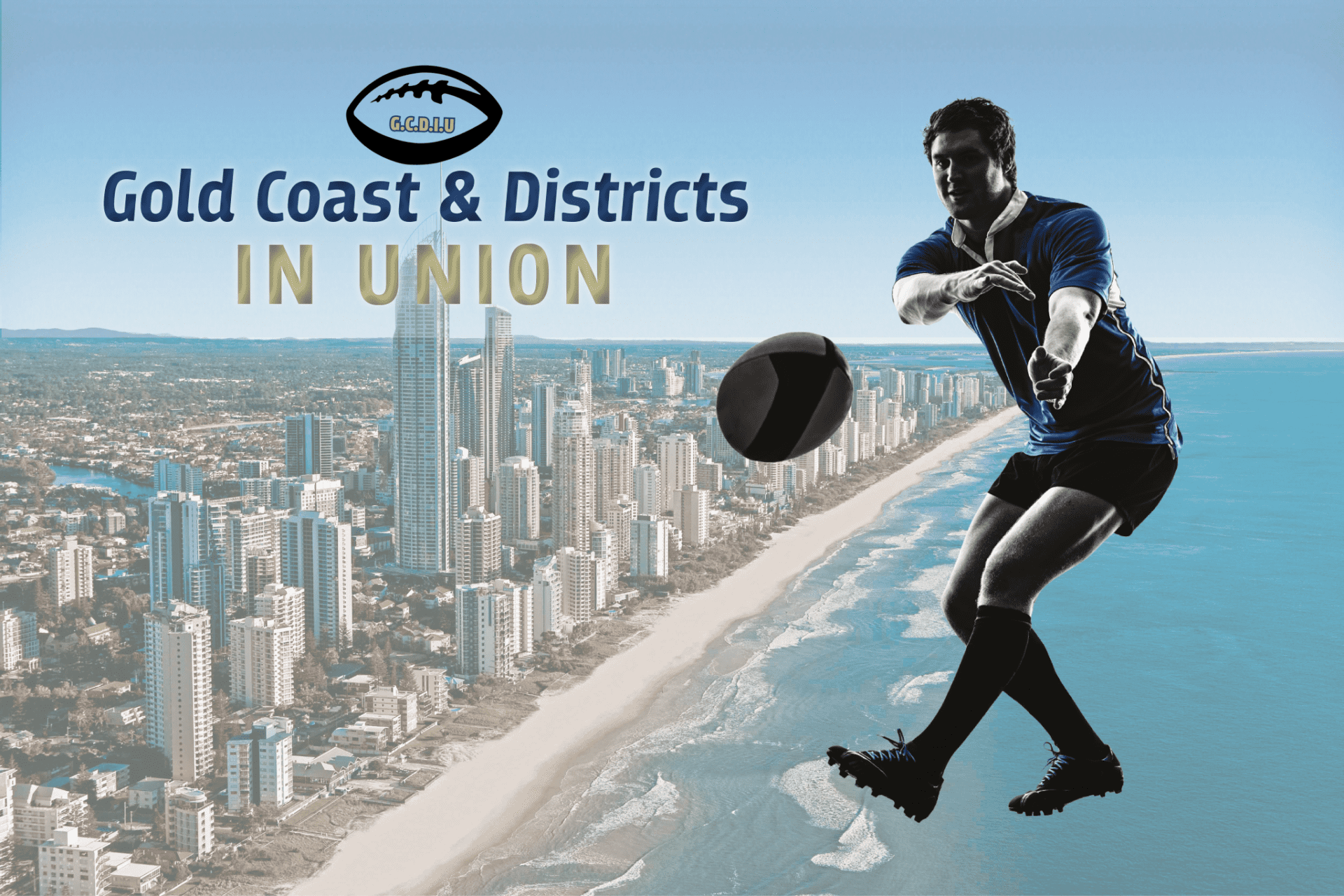 Our newest project will unite rugby stakeholders in our region and bring together like-minded business people to secure funds, develop the game at all levels and promote a vibrant rugby culture for the Gold Coast. 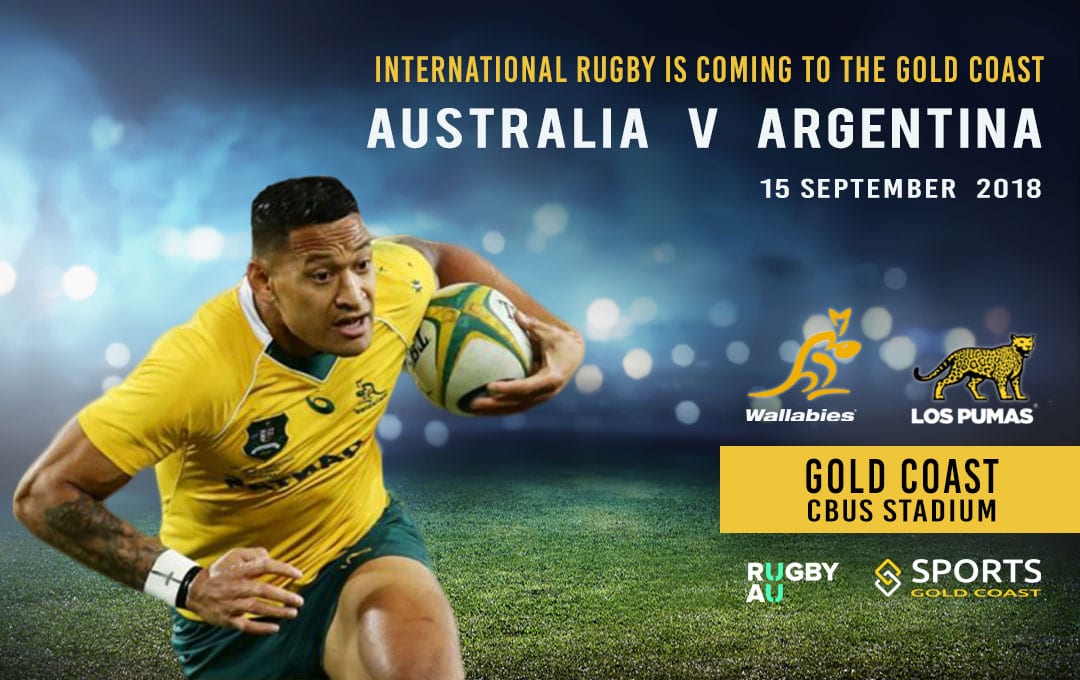 Sports Gold Coast is playing a vital role in local rugby union’s aim to rebrand the code on the Gold Coast, making it appealing to the city’s business hub.