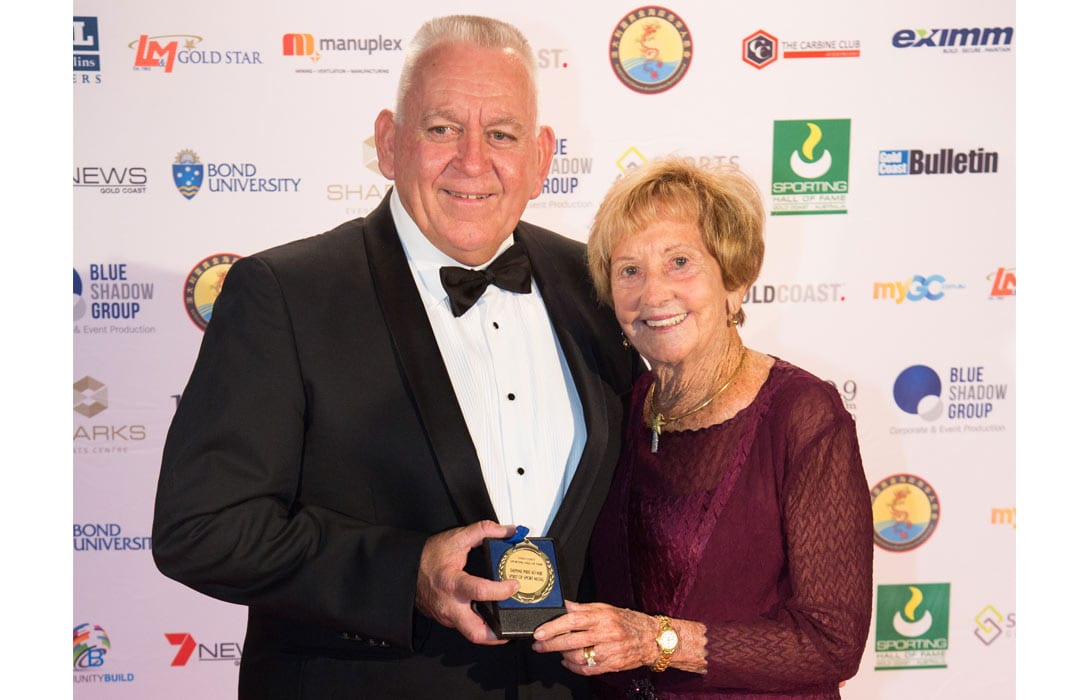 There would be very few, if any, local sports mentors who have influenced as many people as golf coach Mark Gibson.

In a coaching career that is approaching the 40-year milestone, Gibson has coached close to 15,000 people – the majority on the Gold Coast.

Born and bred here, Gibson’s golfing life started on the southern end of the Gold Coast as a four-year-old caddie for his father Keith. He had his first lesson at six and by his late teens was a talented golfer knocking on the door as a tournament professional.

His coaching career started in 1979 at Royal Queensland Golf Club under legendary mentor Charlie Earp. In 1994 Gibson was appointed the head professional at the Gold Coast’s Royal Pines Resort, starting a lengthy association with that organisation.

Today he is the owner and coaching director of Mark Gibson’s Exceptional Golf @ Royal Pines Resort, leading a team of coaching professionals at one of the premier golf resorts in Australia.

He says there is no better sight than the smile of a struggling player hitting that super shot and this philosophy has unpinned Mark’s coaching career from those just starting out to the elite professionals.

He’s a coaching professional, but has given thousands of hours of voluntary time with organisations such as the Gold Coast Academy of Sport and their golf development squad, three years as Qld Junior Teams coach and was a six-year chairman of the Board of the Australian PGA.

His former students can be found on social putting greens on the Gold Coast and on numerous professional tours across the globe.

Gibson, who recently turned 60 was brought to tears when he learned he had won this award.

“Daph Pirie is such a great icon of sport,” he said. “To win an award that is in her name is an honour for anyone. But because I know her and know the person that she is, I am especially proud.”

Mark is as passionate about the game of golf now as ever and lives by the motto: “Those who dare to teach must never cease to learn.”