Ava, named News Corp’s Qld Grassroots Athlete of the Year in 2021, also won a board silver medal at the Australian Surf Life Saving Championships while battling a broken foot. As a junior swimmer, she won a state gold medal and representation at nationals in the 100m and 50m freestyle. Accomplished on both a basketball court and a AFLW field, in recent months Bond University’s Rugby 7s program has sparked her interest.

A Palm Beach Currumbin State High School Langer Cup halfback who signed with the Gold Coast Titans at the end of 2021 and is seen as its next playmaking talent.
Tom was named in the 2021 Australian Schoolboys team and helped guide Palm Beach to the prestigious Phil Hall Cup, the biggest schoolboys league title in Queensland, with a 62-0 win over St Brendan’s.
The state title win came on the back of Weaver’s ability to lead Palm Beach to back-to-back Allan Langer Trophy crowns.

Bayley finished fifth in the 2021 Porsche Michelin Sprint Challenge series, earning him a spot in the 2022 Porsche Carrera Cup in with McElrea Racing. The talented GT racer has competed in a number of different racing series and cars, including the Australia GT Championship and the Bathurst combined sedans series. He is also the youngest ever podium finisher at the Bathurst 12 Hour, finishing third in class in a Marc Cars Mustang V8.

Havana earned U18 AFLW All-Australian selection in 2022 for her combination work between ruck and full-forward. Havana plays in the local U17 Youth Girls competition for the Burleigh Bombers, but will join with her U16 peers in the Gold Coast Suns Academy firstly competing in the Zone Championships in June and National Championship games in September.

Fleur is a Gold Coast Suns female academy player who plays key forward and ruck. She won a senior women’s premiership with Southport in 2021 and is in the national AFLW Academy. A versatile tall at 185cm with the athletic attributes to compete at a high level both as a key forward and a ruck. She has fantastic hands and great skills.

Kane signed a deal to attend West Toronto Prep Football in Canada in 2021 for 2022. He came through the Gold Coast Stingrays junior and colts programs, playing multiple positions and found success as a running back, representing Queensland and Australia as a defensive end.

In 2021, the two Robina State High School graduates signed college deals in the US, adding to a clear development pathway between Australia and America. Jaime secured a place at Iowa College, while Toma signed with Florida. The pair were also named in the 2021 All-Australian Under-18 squad. 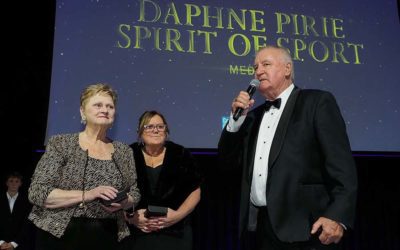 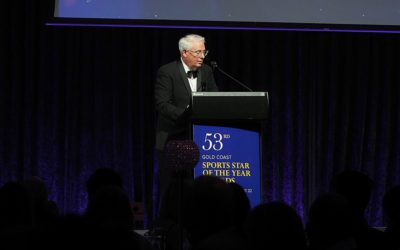 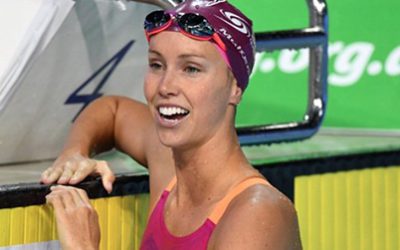