On Friday 1 April 2022, the Gold Coast lost a true friend of sport and local legend.

Daphne Pirie MBE, AO was born Daphne Welch on 12 December 1931. One of eight children – six boys and two girls – Daphne came to love sport at an early age, often crediting her father for her devotion to sports development in retirement.

School sport mostly consisted of air raid drills, but Daphne would swim at the Milton School swimming pool and run at the Exhibition Ground at State Primary School Athletics.

When the Queensland Women’s Amateur Athletic Association re-formed after the war, she began running with purpose.

Serious training began at the age of seventeen when she was sent with a junior team to Sydney by the Mayne Harriers’ Athletic Club in 1948 and by 1955 she held no less than 40 open championships in her state and was unbeaten in all events.

In the early 1950s Daphne and others re-formed the Valley Women’s Hockey Club in Brisbane, which was disbanded during the war, and in her second year in the game she made the state team and by 1955 was in the Australian team.

Collegiately, the women played alongside the Valley men’s team, which had amongst its membership, one strapping young M. Pirie.

Hockey to the core and with Cupid working overtime in goal, Daph’ married Mick in 1958 and they had two children, Robert and David.

She was appointed to the Queensland Olympic Council, becoming its first female vice-president and was founding president of WomenSport Queensland and inaugural recipient of its prestigious Contribution to Sport Award.

Despite never becoming the sixth Golden Girl, Daphne was honoured with an International Olympic Committee Oceania Award for her efforts in promoting the ideals of Olympism, personally presented to her in Lausanne Switzerland by then-IOC President Jacques Rogge.

She was a long-time board member of the Queensland Academy of Sport and President of the Gold Coast Sporting Hall of Fame since its inception in 1999 until her passing on April Fool’s Day 23 years later, of all days.

One of the city’s most prestigious annual sporting awards – the aptly-named Daphne Pirie Spirit of Sport Medal – is awarded each year to an unsung sports administrator who best exhibits Daphne’s personal qualities of dedication and a long-term love of volunteerism.

Daphne was an enthusiastic supporter of anything that encouraged greater sporting participation by the city’s young people and the building of world-leading sporting infrastructure, and for that alone any Gold Coaster who has ever picked up a hockey stick or a bat or a ball or a set of running spikes owe her an enormous debt of gratitude.

And it was only in the past decade that she met and stared down breast cancer, using her fighting spirit to whack it squarely into the back of the net.

If evangelism had a sporting face, Daph’ was a female Billy Graham – omnipresent at every meeting and breakfast and dinner and awards night that allowed her to preach the gospel of good health, vitality and anything that could help make young sporting dreams come true.

At her 90th birthday party late last year at RACV Royal Pines, Daphne, lipstick rimmed wine glass at the ready, kept her 100 guests spellbound with a 30-minute razor sharp recall of a life well lived – without notes, without prompts, and without regrets.

She spoke of her deep love of family and friends and how sport shapes lives and lives shape sport and how she wouldn’t change a single thing in her life’s magnificent journey. 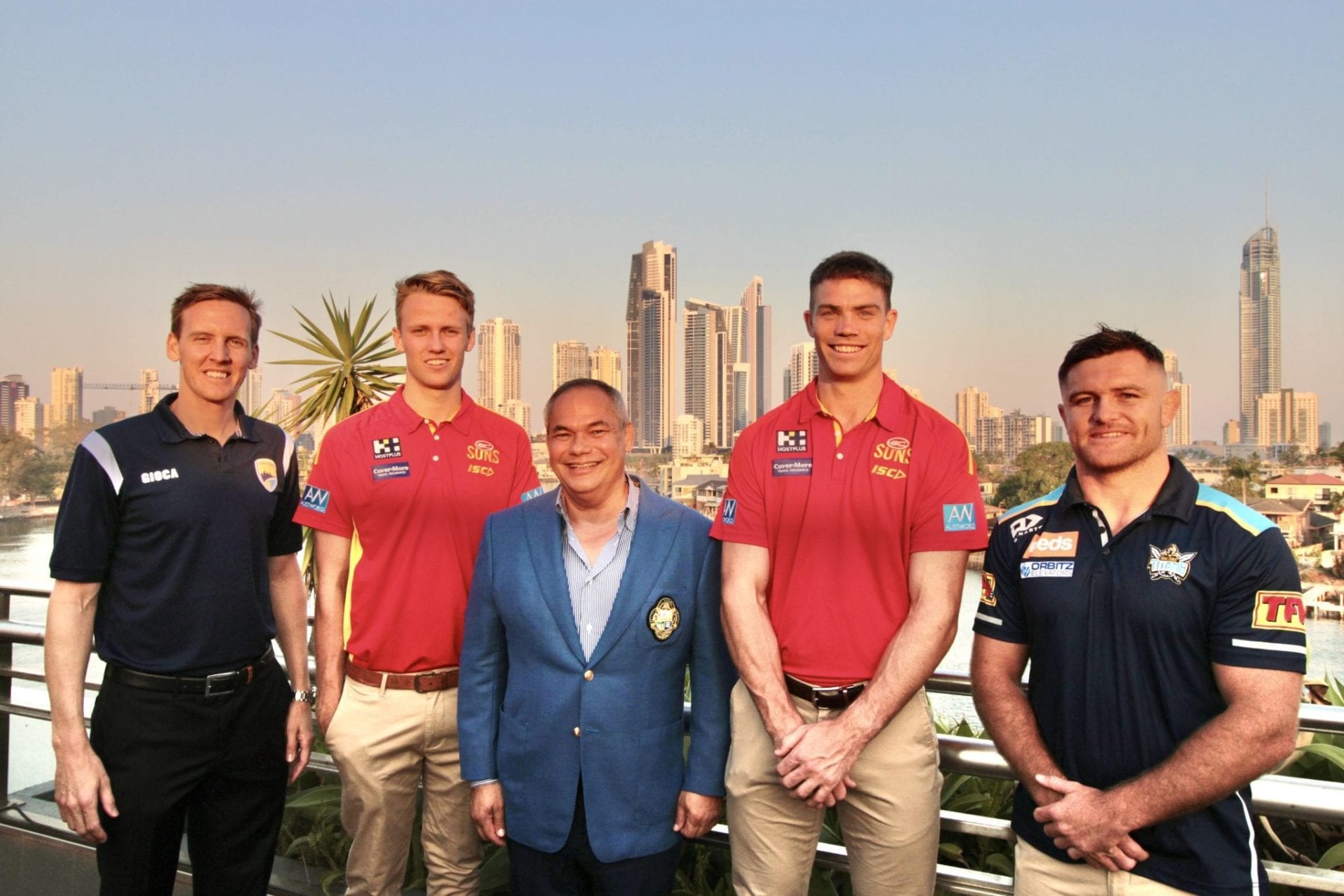 The City’s 52nd Annual Sports Awards were launched in front of a packed house of athletes, politicians and corporates – ready to write the next chapter in the illustrious history of Gold Coast sport’s night of nights. 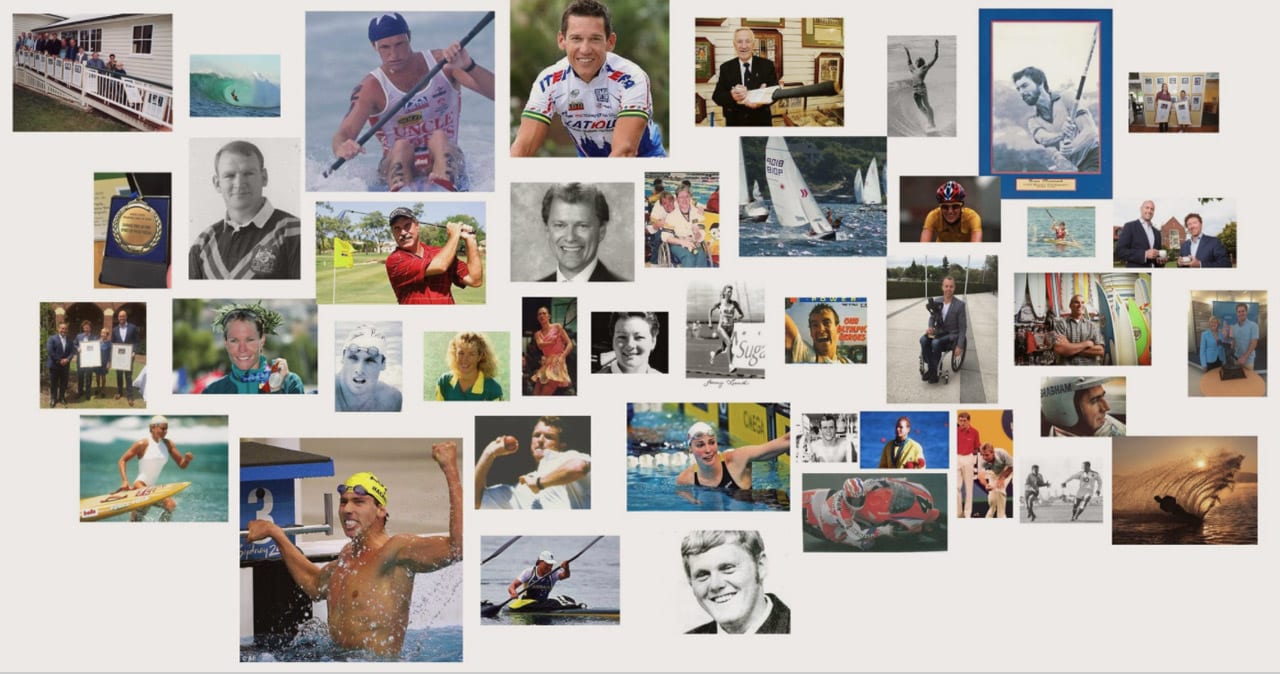 The 50th Gold Coast Sports Star of the Year Awards has placed a spotlight on the city’s rich sporting history. Check out the honour boards of previous winners and Hall of Fame inductees.