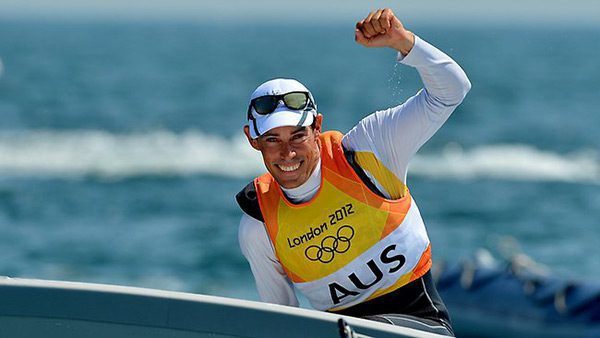 2017 was yet another year of triumph for arguably Australia’s greatest and certainly most successful Olympic class skipper. Belcher cruised to an amazing seventh world title in the 470 class, setting a new benchmark. He achieved this with crewmate Will Ryan, notching their fourth world title as a pairing. Belcher has won Olympic gold in London in 2012 and silver in Rio in 2016. He is a frequent finalist in these awards and last year was named winner of the City of Gold Coast Mayor’s Sports Award.

The tenacious Northcliffe clubbie stepped from the shadows in 2017. Her very good career became a great career. The reigning world surf lifesaving ironwoman champion took out the Kellogg’s Nutri-Grain Ironwoman Series, won the state title, was named Queensland Surf Lifesaving Athlete of the Year and then not only won the World Paddleboard Championship in Hawaii, but did it in record time.

What can you say about Sally that hasn’t already been broadcast across the globe. Her’s is not just an amazing story of track success, but also of an individual’s courage and determination to overcome every hurdle placed in front of her. Coming into 2017 Pearson already had Olympic gold and silver and world championship gold and silver. However she was also coming off three years ruined by injury. But, typically, Sally hurdled that to again win world championship gold in London.

The Gold Coaster’s profile as the world’s leading female stand-up paddleboard surfer was further enhanced in 2017 when she made it back-to-back wins in the world championships, this time in Denmark, in September. In her five attempts at the ‘worlds’ she has tallied two wins, two seconds and a third. The former professional lifeguard and now fulltime firewoman also approached legendary status in the sport in Australia with her sixth Australian title.

There were a couple of significant firsts when Logan Martin claimed gold in the 2017 BMX Freestyle World Championships in China in November. Not only was the northern Gold Coaster ‘first’, but he had won the inaugural World Championship in this event. Martin was a warm favourite, having won the world series in this discipline in 2015 and 2016. Look out Tokyo Olympics 2020 when BMX freestyle will debut at the Games.

A major media outlet recently crowned Whincup as the most dominant Australian athlete of the past decade – such has been his profile in one of our most popular sports – V8 Supercar racing. And in 2017 he reached uncharted peaks. He had already won the most Australian Supercar titles at six, but extended that to seven in dramatic fashion with a last-round win. He has the most Supercars Championship race wins at 108. Whincup is a four-time Bathurst 1000 winner. In 2017 he also won the Bathurst 12-hour.

2016 Rio Olympic K2 kayaker Burnett stepped into the individual spotlight in sensational fashion in 2017 when she took out the women’s K1 1000 at the World Championships in the Czech Republic in late August. She also won two golds at the 2017 Australian Canoeing Sprint Nationals – the K2 500 and K1 500. Burnett was also named the 2017 Queensland Academy of Sport Peter Lacey Award for Sporting Excellence recipient.

Champion surf lifesaver Ali Day proved he is the best of the best in 2017 in one of the country’s toughest events. Day won his record-equalling fifth Coolangatta Gold and now stands with fellow surf great Caine Eckstein on that platform. He also took out the most prestigious race – the Oceanperson – at the 2017 International Surf Rescue Challenge in New Zealand. Day is also a former winner of the Kellogg’s Nutri-Grain Ironman Series.

The Rio Olympian continued her climb towards the top of the international rankings in 2017, finishing a successful year at number two. A decade after she won the world junior crown, Gentle celebrated her first win in a world series event, in Montreal in August. However there was also world championship gold. Along with fellow Gold Coaster Matt Hauser, she was a member of the Australian foursome that took out the World Teams Relay World Championship.

The Gold Coasters were part of the four-man K4 1000 team that won gold at the World Championships in the Czech Republic in late August. The pair had also been part of the K4 team at the Rio Olympics in 2016, which came fourth. Wallace won bronze in the K2 at Rio. Wallace is already a two-time winner of the Gold Coast Sports Star of the Year. 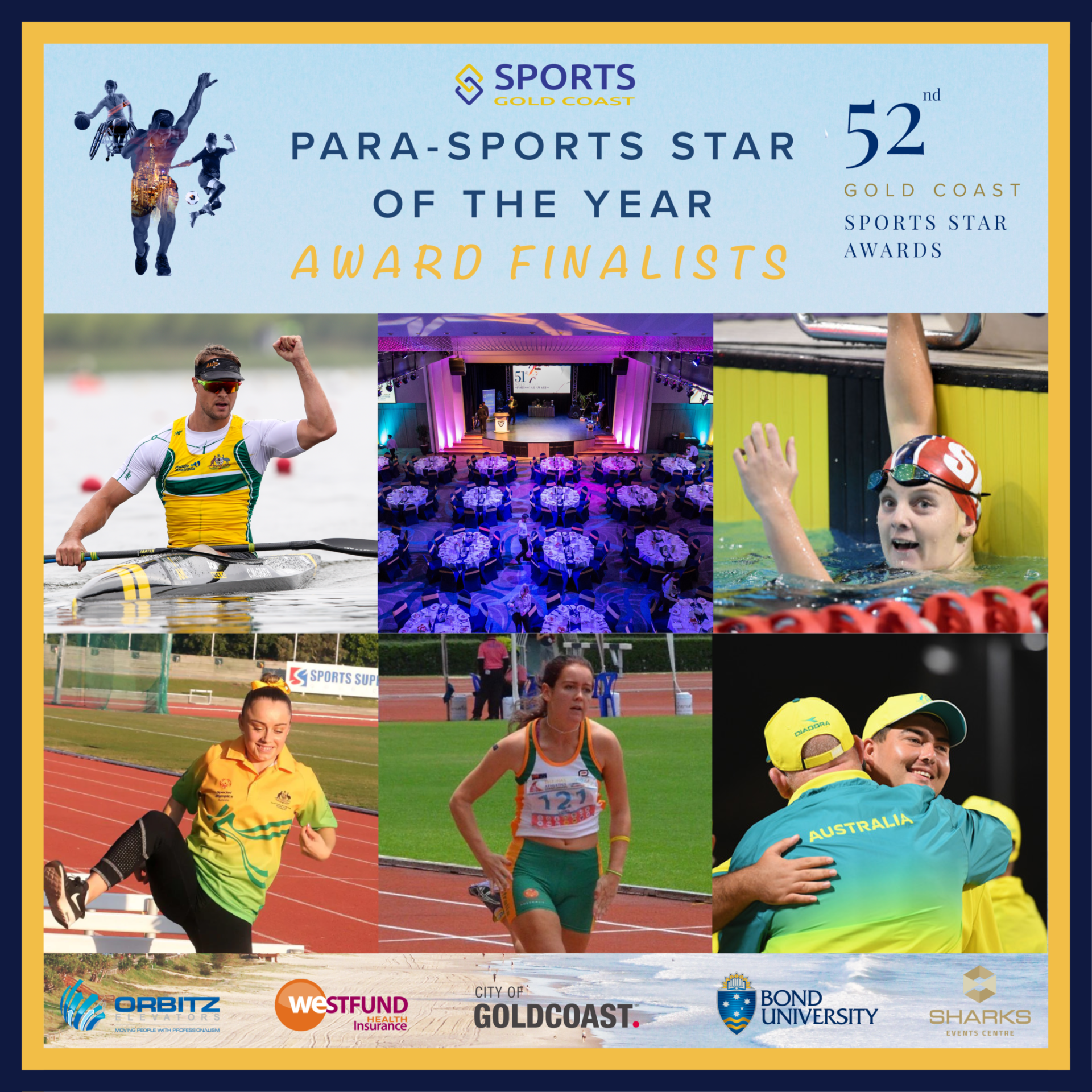 Our city’s greatest para-sport stars will take centre stage at the Gold Coast Sports Star Awards next week, with a stellar group of finalists in the hunt for Para-Sports Star of the Year. 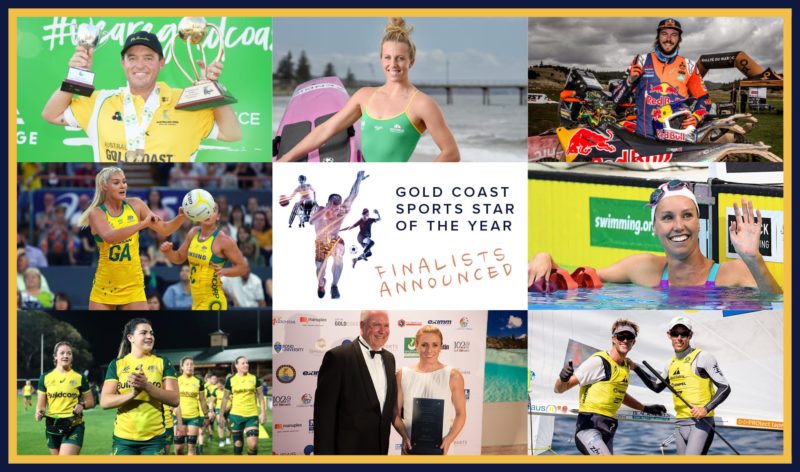 Seven outstanding local athletes have been announced as finalists for the prestigious Gold Coast Sports Star of the Year. 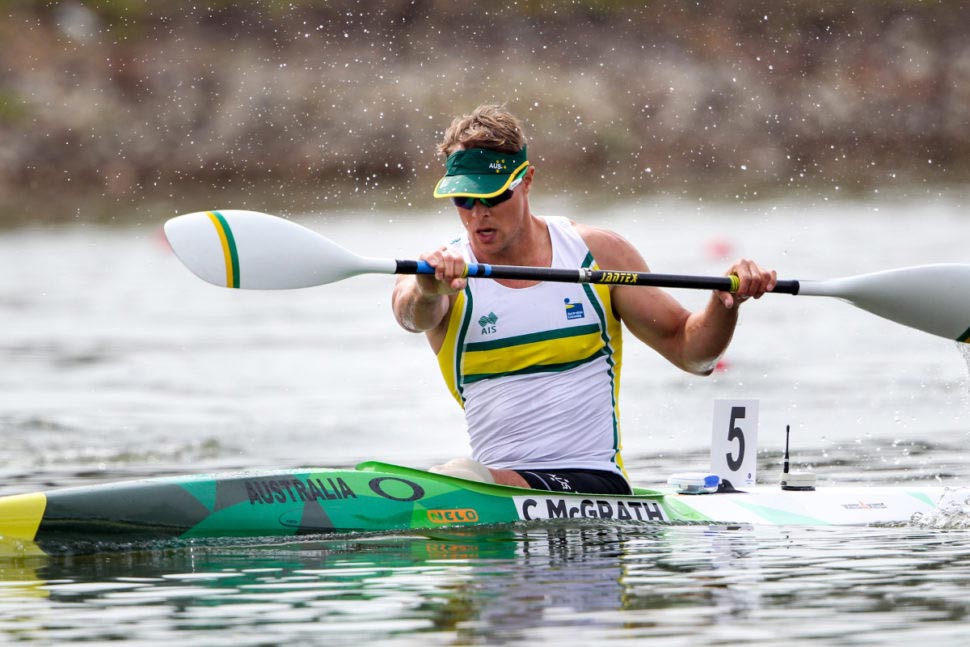 FINALISTS: GOLD COAST SPORTS STAR OF THE YEAR – ATHLETE WITH A DISABILITY

The two finalists in the Gold Coast Sports Star of the Year – Athlete with a Disability, are both inspirational world champions.