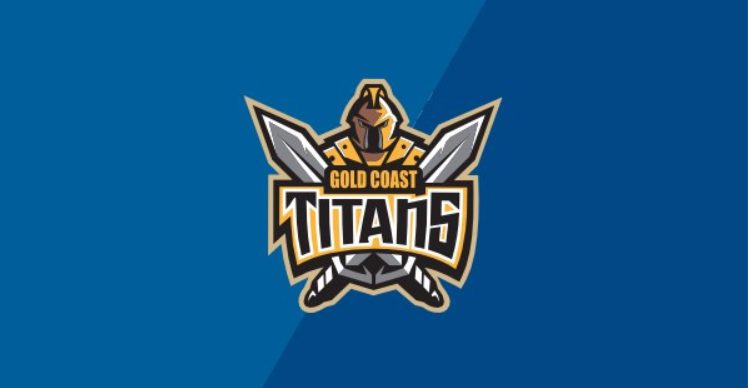 The National Rugby League’s (NRL) annual Indigenous Round has become a much anticipated staple of the sport’s calendar over recent years.

Some of the biggest names the game has ever produced have been of Indigenous heritage, from the likes of Arthur Beetson and Laurie Daley to the more recent careers of Johnathan Thurston and Greg Inglis.

The NRL Indigenous Round gives us a chance to celebrate the vast contributions that Australia’s Indigenous Community have made to the great game of rugby league, while also highlighting the significant social issues affecting Aboriginal and Torres Strait Islander people.

The Gold Coast holds some of the nation’s most profound Indigenous history, and indeed boasts strong and unique ties between the Indigenous community and rugby league.

The Gold Coast Titans perform outstanding work in this space with their Deadly Futures and School 2 Work programs, as well as their Reconciliation Action Plan and the pathways available to young Indigenous players in the region.

Throughout the Titans’ short history, we have seen them produce a number of fantastic Indigenous players, starting from the club’s very first signing of the great Preston Campbell in 2006. Preston went on to create the NRL’s Indigenous All Stars concept.

The selection process was certainly not easy, with a number of players available in every position, spanning the Titans’ inaugural 2007 season through to the current squad.

We think this team would certainly give the NRL Premiership a fair shake. 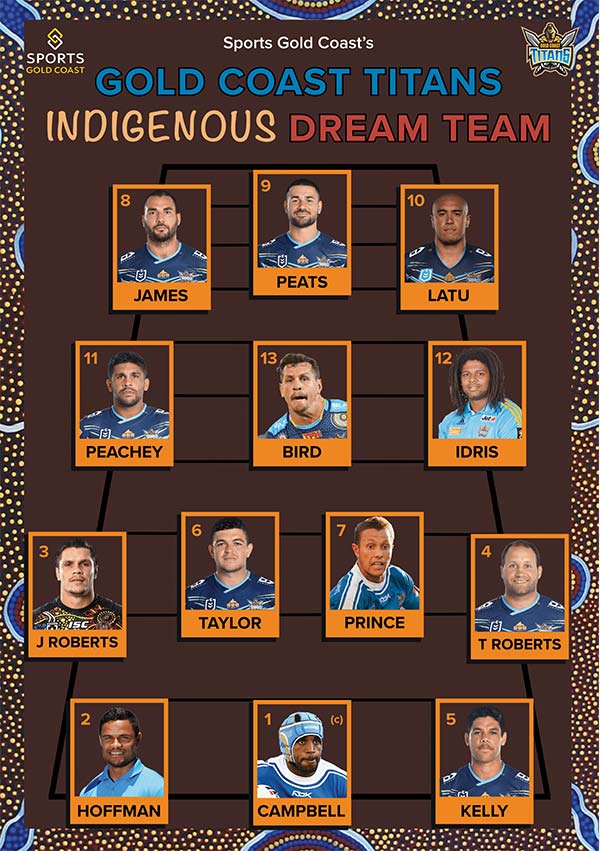 Have we got any selections wrong? Let us know on our socials!